Before becoming a Community Technology Site the locations were known as C@P sites. The community of Havre Bocuher has had many different locations of C@P sites before settling at the Community Centre 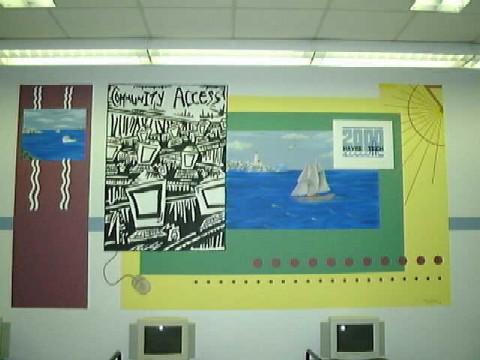 The Havre Boucher C@P site was first formed when the old Havre Boucher Consolidated School was still standing. When the school was abandoned the facilities were moved to LeVangie's store in Frankville. 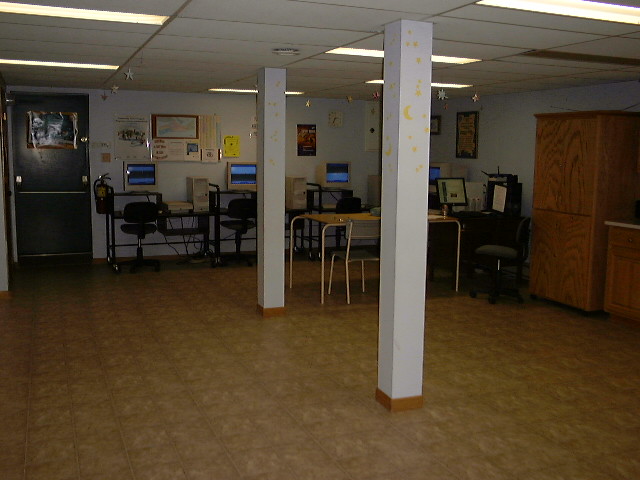 While at the Medical Centre the location received high-speed internet service via satellite. Only to soon be moved to it's current location at the Havre Boucher Community Centre.